In the Footsteps of St. Paul in Greece with Centro Biblico San Paolo

The international coordinator of the St Paul Biblical Centre accompanied a pilgrimage in the footsteps of Paul to Greece, from 11 to 18 October. A journey that touched, in sequence, the different stages of the apostle’s second missionary journey, as narrated in the Acts of the Apostles. The path is outlined by the Evangelist Luke as the journey in which Paul was forged to his apostolate among the Gentiles. Philippi, Thessalonica, Berea, Athens, Corinth, Cencre were the stages of a journey that allowed pilgrims to immerse themselves in the culture of the Greco-Roman world and in the comparison between the new Christian faith and the challenges of the pagan world. There were many insights related to the philosophical culture of the time, the ancient traditions of death and after-death, ancient myths and letters of Paul. The apostle’s proclamation, deepened “on the ground”, was seen as an explosive, revolutionary proclamation, capable of drawing on the best resources of human wisdom and illuminating them with the light of faith. 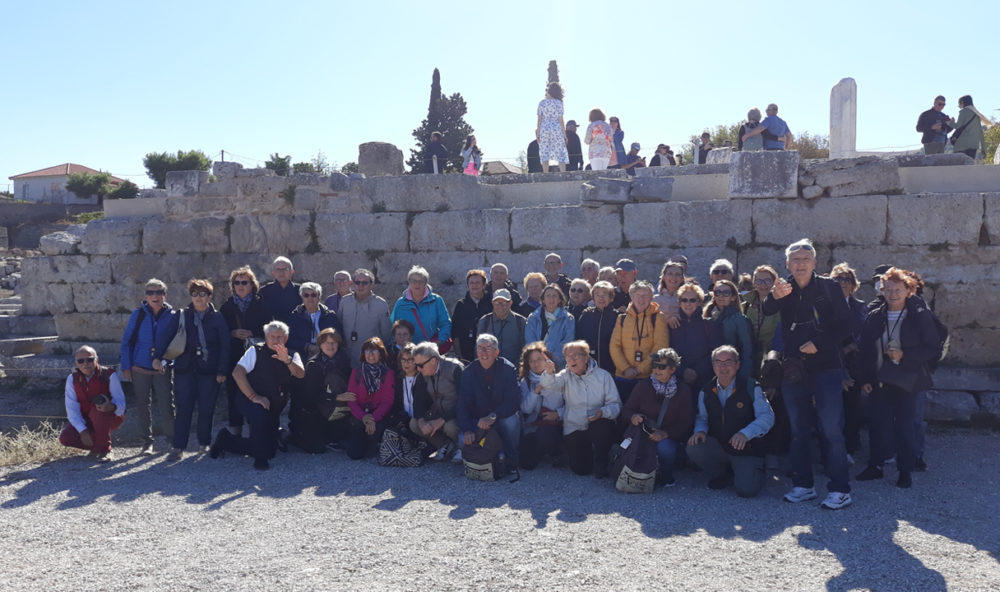 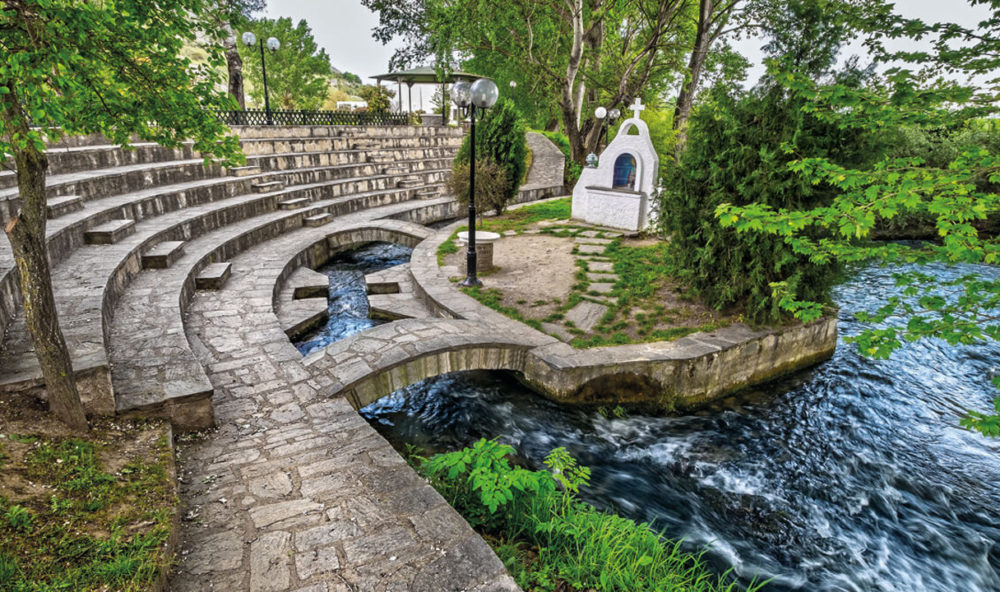 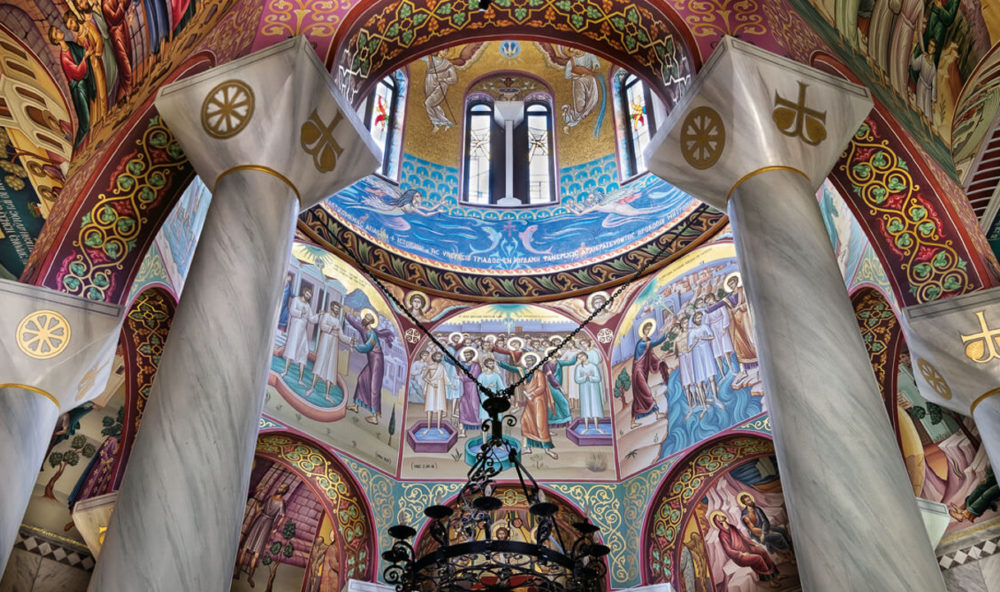 The Living the Word Catholic Women’s Bible, published by Ave Maria Press, “differentiates” itself by including essays, book introductions, and a generous variety of reflections by Catholic women who are

The Bible in the Park: When the Word Lives

From mid-December to the end of January, in Valderice, in the province of Trapani, The Bible in the park was staged, a very heartfelt and participated event, now in its twenty-fifth

Bible in the family
The Pastorelle Sisters Promote the “Biblical Visit”
Spiritual
The Word of God: A “Foretaste” of the Heavenly Paradise
Training
Celebrating Passover (Pesach) and Easter in Jerusalem in 2023: 24th March to 10th April
Editorial
Where Did the Apostles Preached? From the Kerygma to Their Relics