Sobicain / Bible in the family / Venezuela

The Biblical Apostolate in Venezuela: A Series of Proposals

The director of Sobicain-Venezuela, Fr José Angel Torres Maldonado, Coordinator of all the local Biblical initiatives, met with the international coordinator of the Centro Biblico San Paolo in Cinisello Balsamo (MI) and discussed with him on the region’s biblical projects. The exchange highlighted the wealth of proposals that characterize our presence on the spot, thanks to the dynamic and active involvement of various laypeople fully integrated into the mission of the Pauline Family. Several topics were touched on: from the numerous initiatives of the local Sobicain (active in the proposal of biblical courses) to the updating and relaunching of the specific site; from the publication of the New Testament in Spanish celebrating 70 years of presence in Venezuela to the launch on the spot of the new CIDEP Bible; from the projects carried out with some local dioceses that also include the proposal of a monthly biblical magazine to individual initiatives that seek to combine the Bible in a pastoral key (for example, “the Bible in one page”, a project that helps to understand the individual books of Scripture by combining the text with the insights offered by the world of the web; “Like me, like you”, a proposal that traces some characters of Scripture, showing its relevance for contemporary man…). The trip also offered Fr José Angel the opportunity to give his testimony in the parish of San Vittore in Lainate (MI) during Holy Mass on Sunday and to meet some expressions of the Pauline presence in Lombardy. From the meeting emerged all the biblical impetus of the Paulines of Venezuela: this can only be an incentive to bless the Lord and  that would also “allow the word of the Lord (to) speed forward” , in an increasingly creative way, also elsewhere. 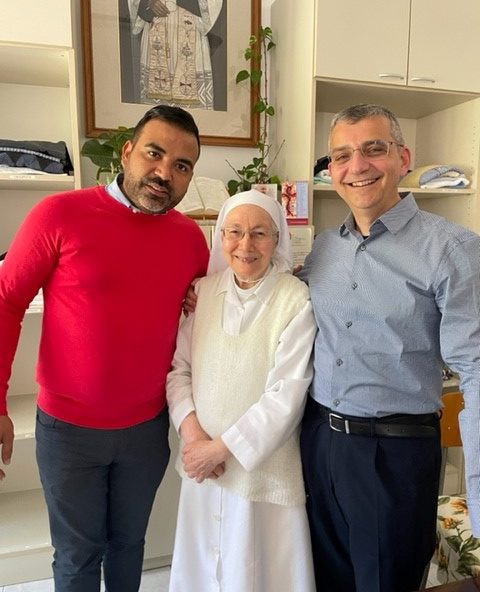 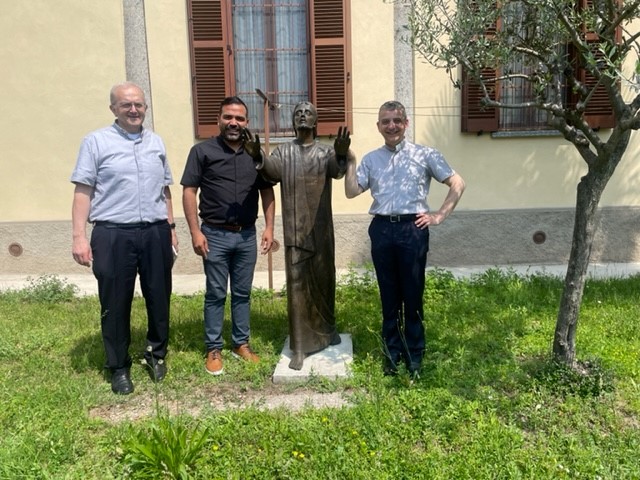 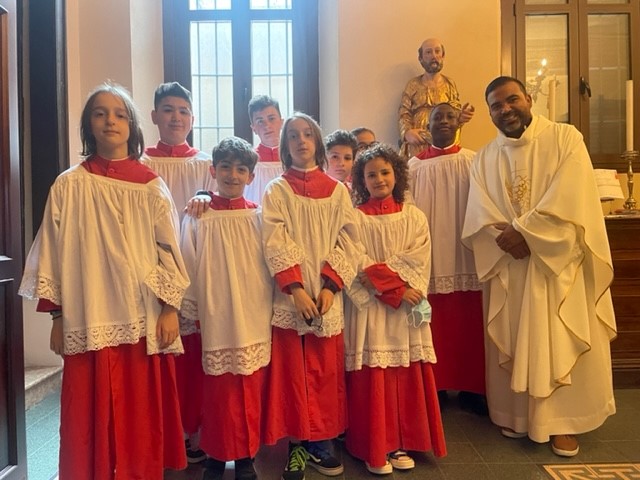 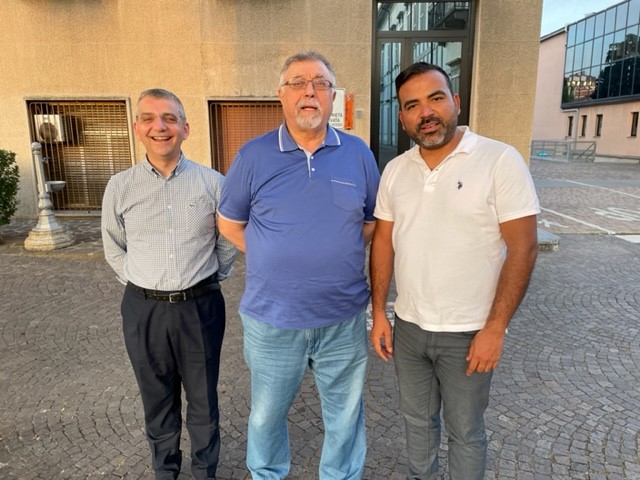 70 Years of Service to the Word: The Pauline Testimony in Venezuela

As we joyfully commemorate the first 70 years of fruitful apostolic work of our congregation in the country, the Paulines of Venezuela, good sons of Saint

Sobicain / Bible in the family / Brasil

The 18 Rural Communities of the Parish of Nossa Senhora do Perpétuo Socorro, in Adrianópolis/PR – Diocese of Paranaguá, Brazil, celebrated the MONTH of the BIBLE, receiving the WORD of