Sobicain / Bible in the family / Japan

In Japan and in Vietnam the presence of the Paulines are well represented with about thirty religious. Don Agostino Suzuki, on his visit to Cinisello Balsamo (MI) on the occasion of the General Chapter, met with the International Coordinator to illustrate the biblical initiatives of Japan and to share future hopes. Always active in the field of the biblical apostolate, the Paulines of Japan are currently publishing the commentaries on the Gospel of Don Giovanni Toyonari (biblical scholar and, currently, Provincial Superior). The work is in three volumes, which is followed by a five volume commentaries on the Letters of Paul. Attentive also to the world of new media, they are completing an intense work of digitization of the Bible to make available, in a completely free way, the biblical texts in order to encourage reading, study and research. In this sense, the Biblical Year and the  ongoing lively collaboration with the various branches of the local Pauline Family, especially with the Daughters of St Paul, have been a strong stimulus. The local Church celebrates the biblical week annually at the end of the liturgical year, in November. This is also a valuable opportunity to contribute with lectures and insights. Local Pauline bookshops seem to devote themselves more to objects than to books: Don Agostino reassures by stressing that this can be an effective way to establish a first contact and recommend good readings. Finally, Father Suzuki hopes that Sobicain will be able to realize the project of an English Bible for the whole Pauline world that would also stimulate an increasingly dynamic biblical formation which will “excite” especially young people from Vietnam, knocking on the doors of religious communities. 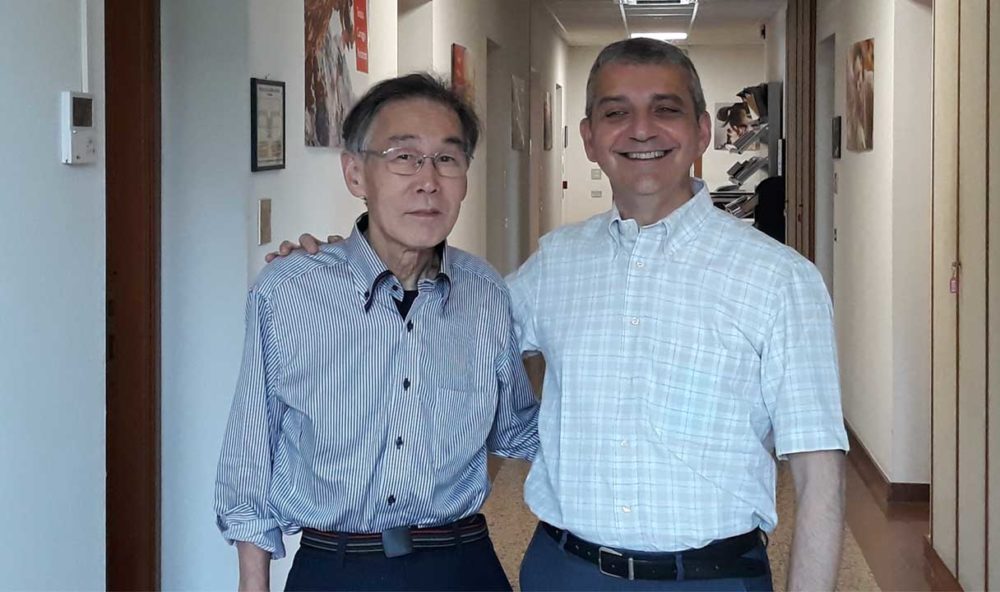 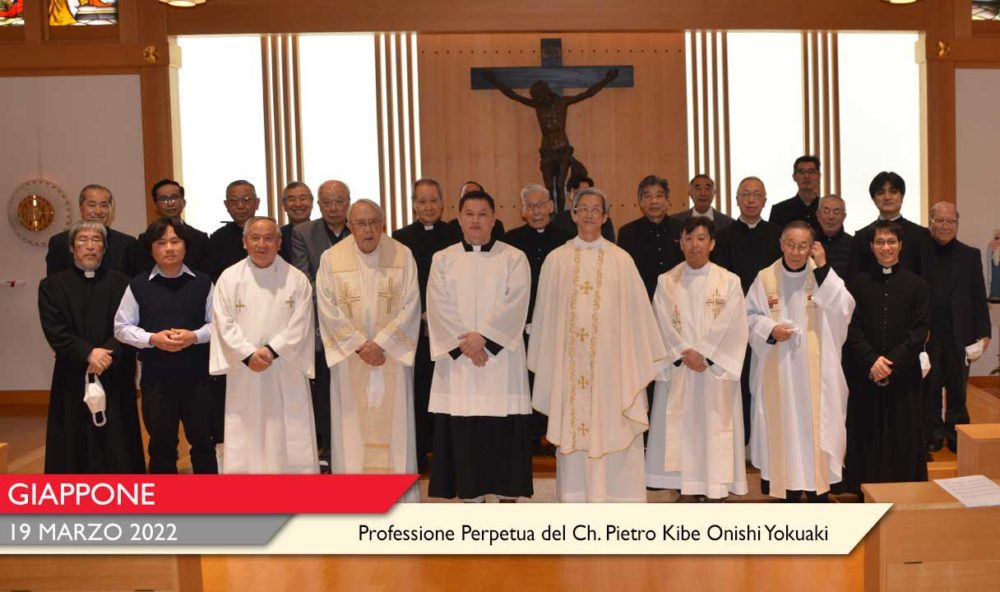 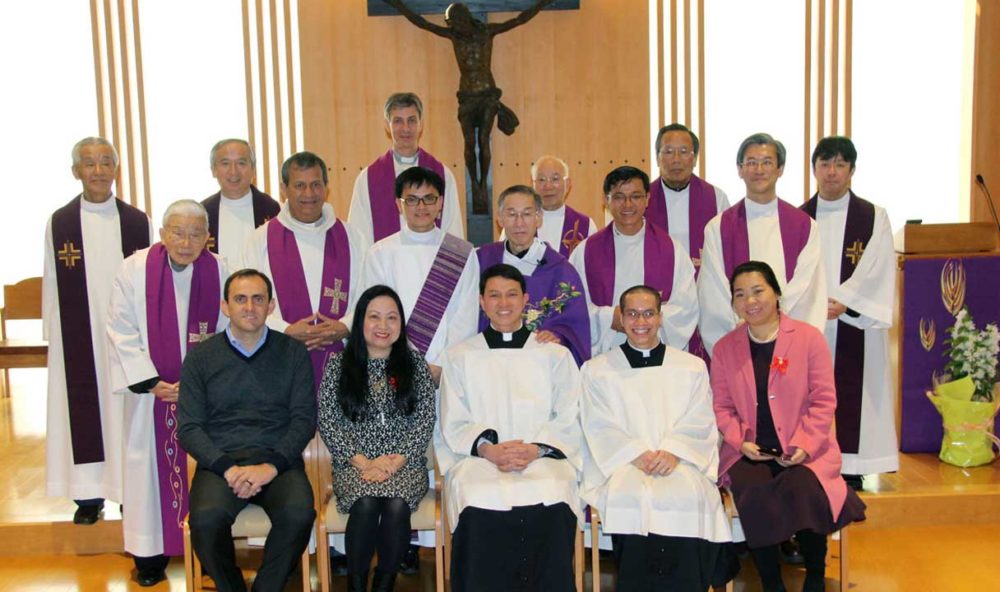 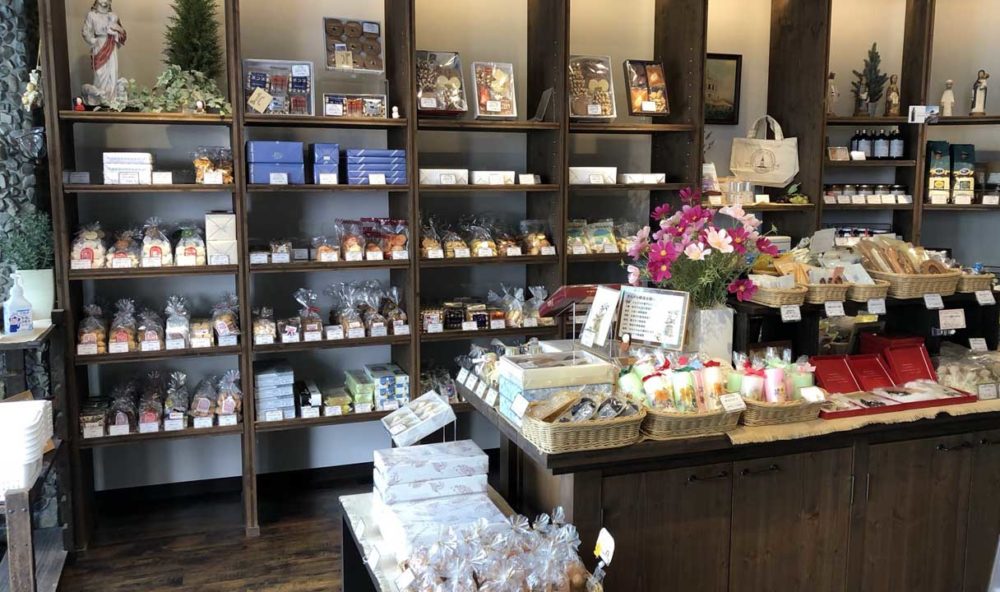 The 18 Rural Communities of the Parish of Nossa Senhora do Perpétuo Socorro, in Adrianópolis/PR – Diocese of Paranaguá, Brazil, celebrated the MONTH of the BIBLE, receiving the WORD of

Discernment 101: A Program for Young People

Discernment 101 is a series of biblical talks and prayer opportunities facilitated by the Daughters of St. Paul (USA) to help young people grow in their relationship with God and