On the 15th of June 2022 at 10.45 am, with the guidance of the Holy Spirit, the capitulars elected don Domenico Soliman as the 8th successor of the don Giacomo Alberione as Superior General of the Society of Saint Paul. Don Domenico, 56, was born on June 2, 1966. A native of Vicenza, Italy, he entered the Pauline community of the same place on September 20, 1977. He was ordained as a priest on September 30, 1995 in Vicenza. He has been the Postulator General of the Pauline Family since 2018. Before his election as the 18th Superior General, he was the Secretary-General of the Society of Saint Paul.

As the new Superior General-elect of the Society, don Domenico will also serve as the President of the SOBICAIN, an International Catholic Biblical Society –  founded by our founder, Bl. James Alberione in 1924. The clear mission of SOBICAIN is to encourage the Pauline biblical apostolate in the world: to bring the Word of God to all peoples and nations, to promote and support new editions and translations of the Bible. “Go into all the world and preach the Good News to all creation” (Mk 16,15). Through the Centro Bíblico San Pablo CBSP, we seek to carry out the biblical animation of the entire pastoral ministry, developed in its essential aspects of formation, spirituality, prayer meetings, and dialogue with the Word of God.

To learn more on the aforementioned General Chapter visit the official website here.

We send our warmest greetings and best wishes to don Domenico and his general councillors for their fruitful service in favor of the confreres of the Society of Saint Paul and the whole Pauline Family! 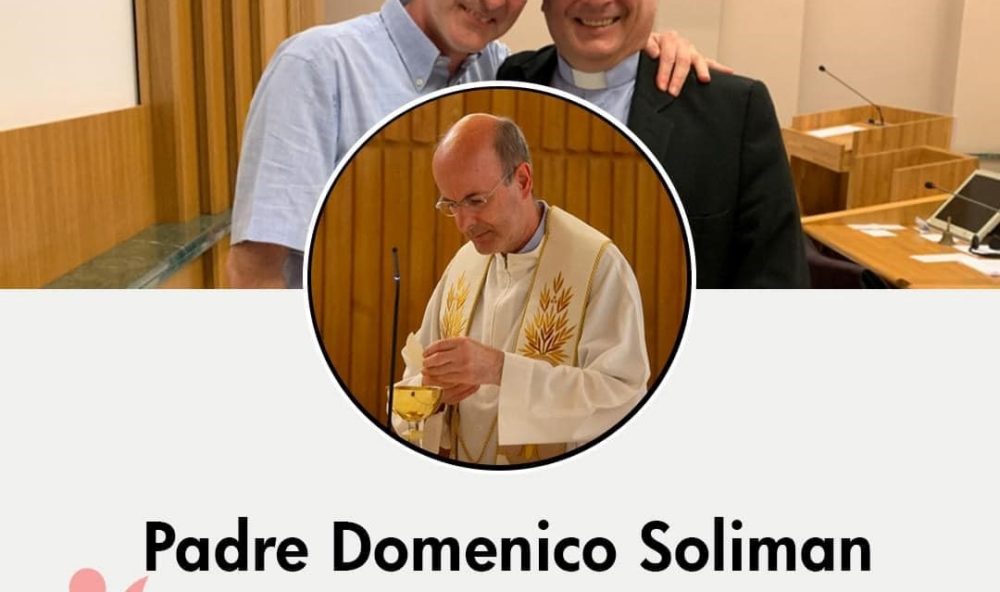 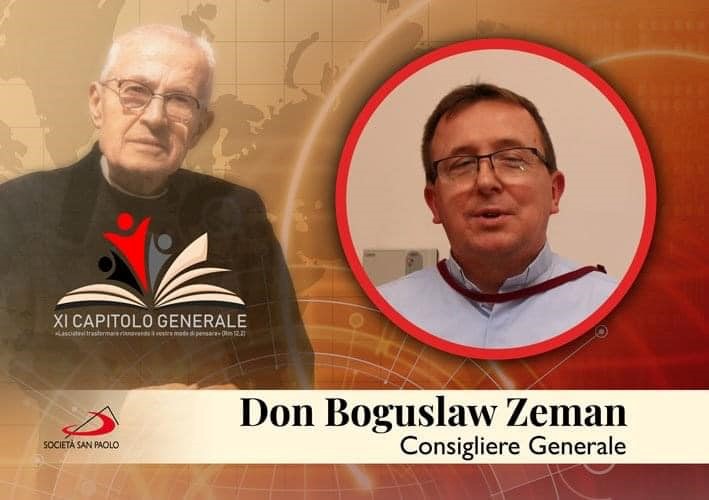 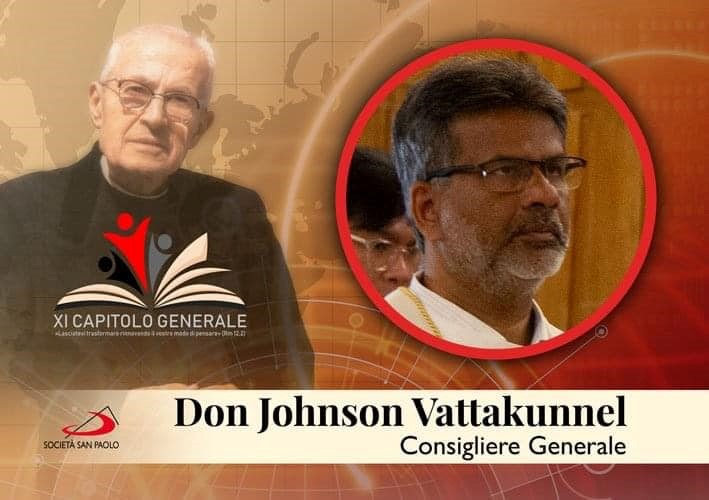 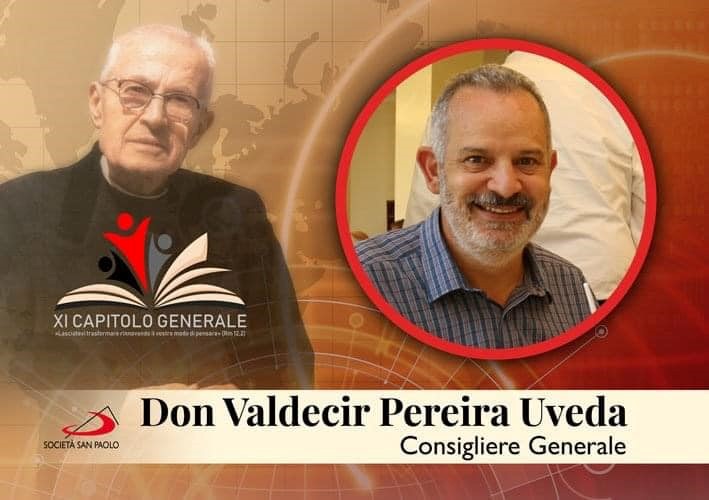 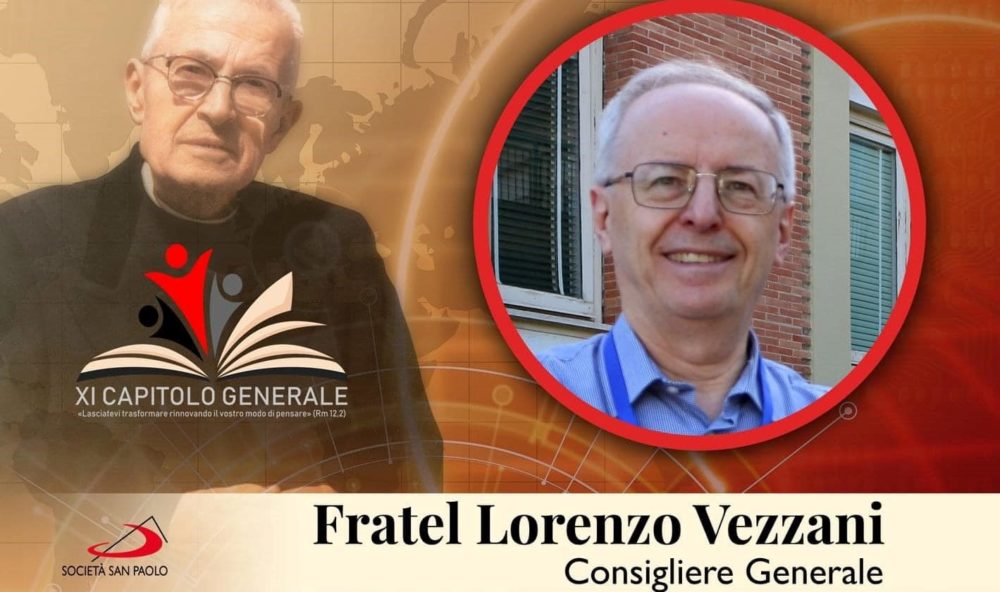 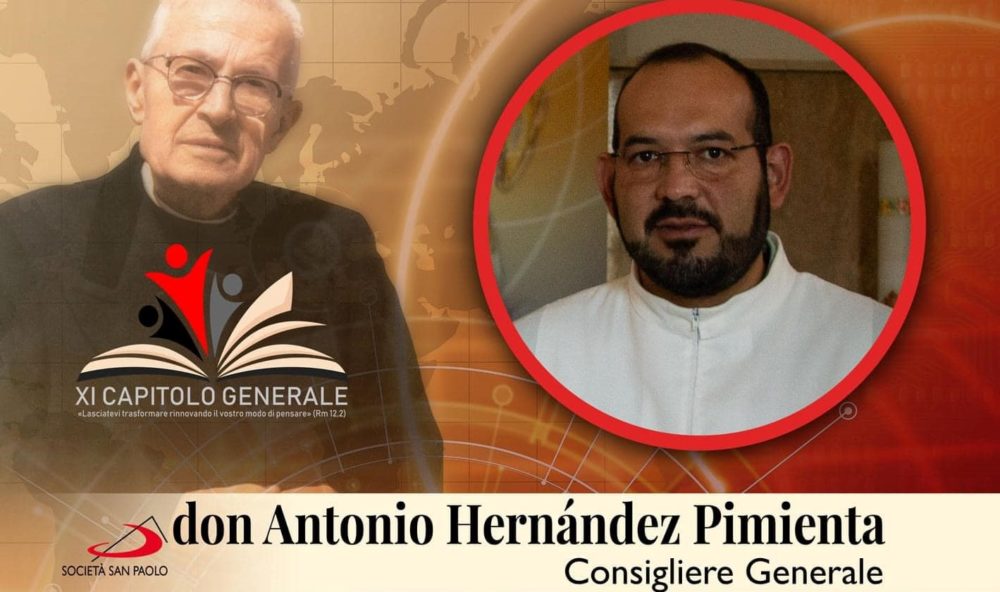 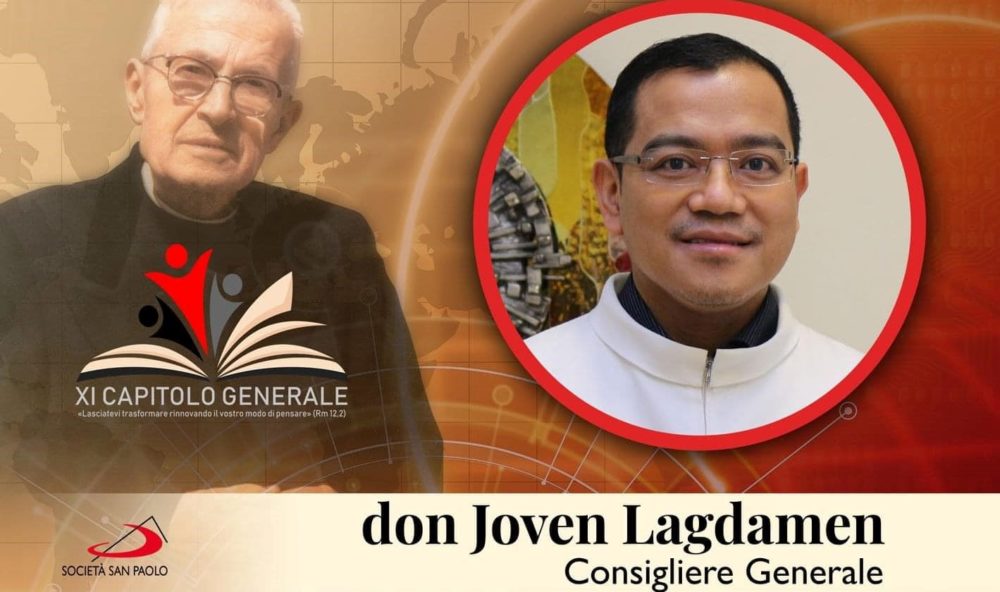