The Sunday of the Word bears fruit in Africa and in Southeast Asia.

Last 25- 30 of January, the Catholic Bishops Conference of Côte d’Ivoire (Ivory Coast) in Africa held its 120th Plenary Assembly. The theme of the episcopal conference is “Catechesis and Education in Côte d’Ivoire at the service of integral human development.” Catechisms that are conducted focus on the Word of God as vital in promoting a harmonious and well-developed society. And, as the theme suggests, in promoting integral human development.
On the other side of the globe, in the Southeast Asian country of Malaysia, specifically in Kota Kinabalu, has witnessed the renewals of hundreds of its lay catechists and volunteers last January 23 on the Sunday of the Word in their commitments to serve the local Church. The Malay peninsula, including the island of Borneo, has 1.17 million Catholics out of 2.6 Christians in the Malay peninsula, and a multi-ethnic and multilingual by nature. Thus catechisms in different churches are conducted in either Bahasa Malaysia, Chinese, or English.

For an extensive reading of the featured news, here are the links: 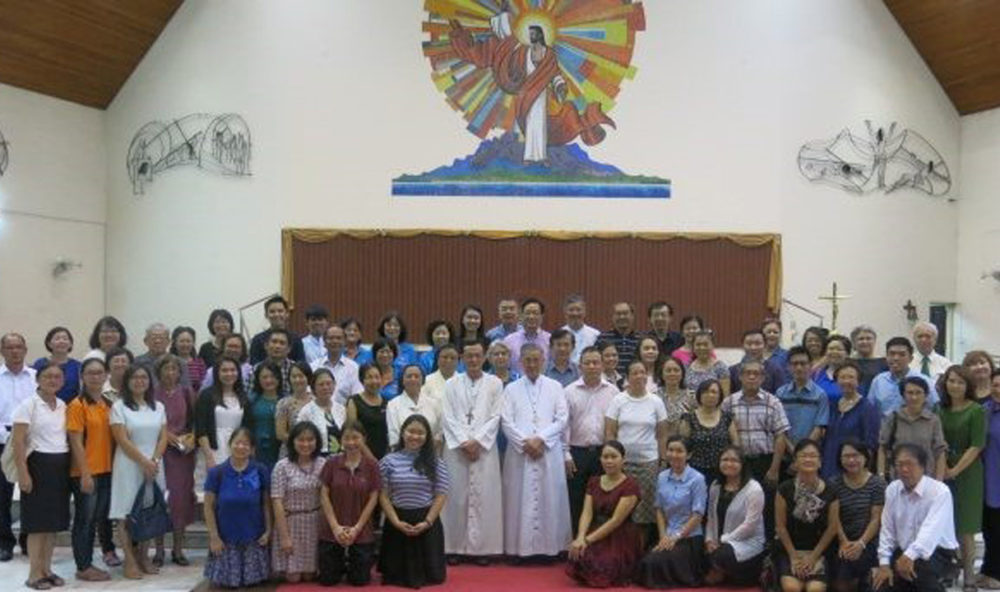 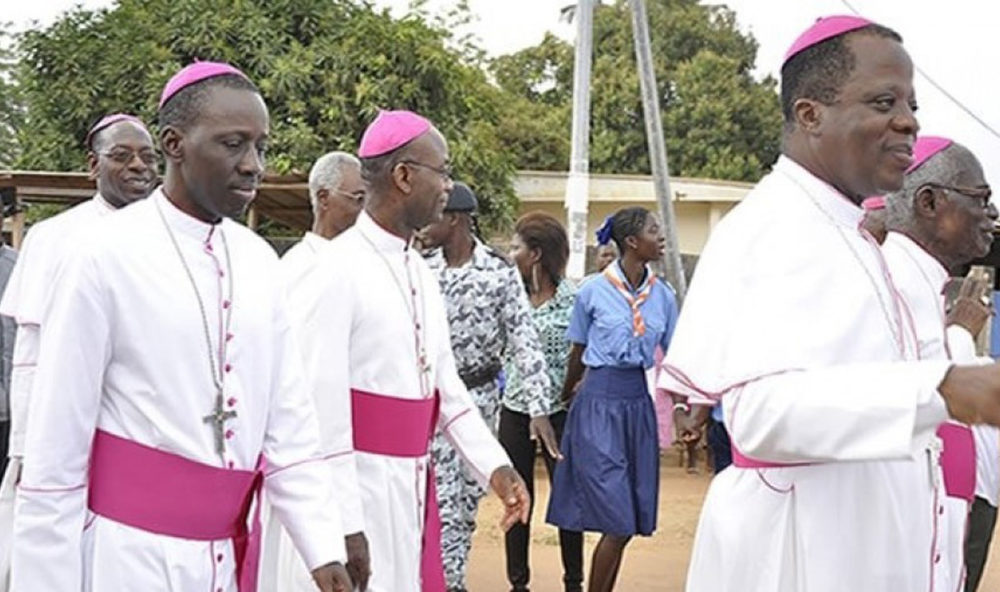 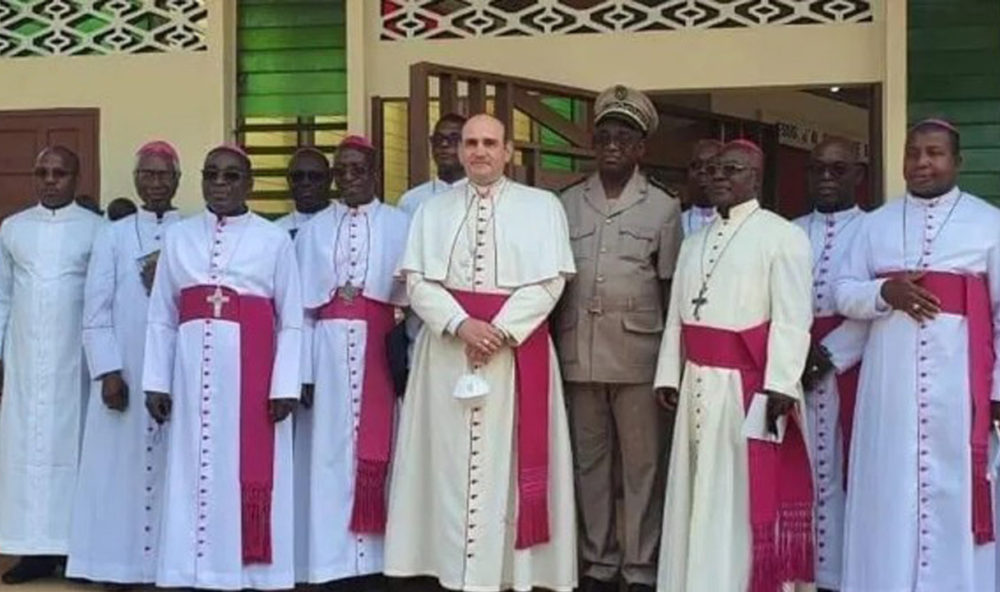 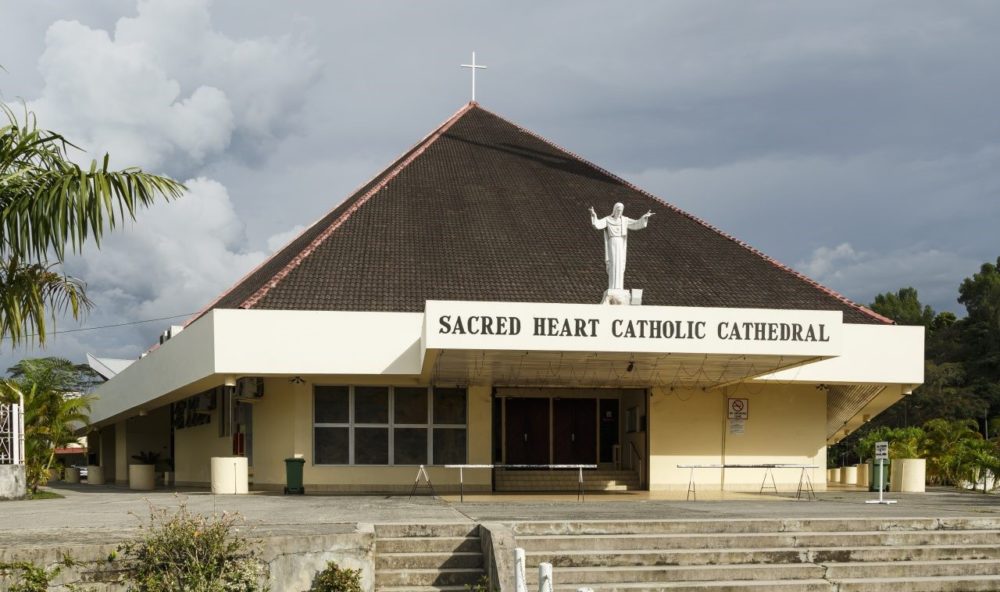 The Living the Word Catholic Women’s Bible, published by Ave Maria Press, “differentiates” itself by including essays, book introductions, and a generous variety of reflections by Catholic women who are